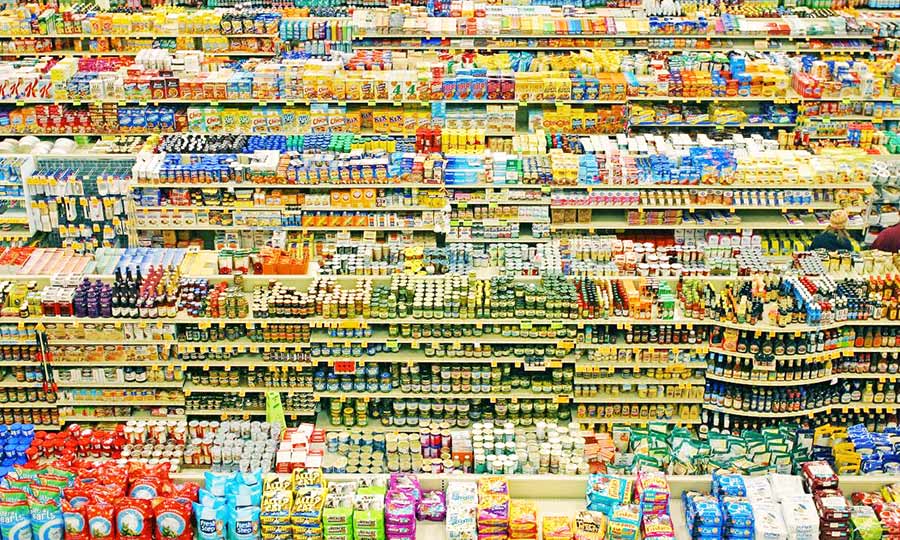 While the term doomsday prepping may evoke images of survival kits and go-bags, most people already have a good stockpile of emergency supplies that can keep them going in case of disaster. These supplies should include water, food, and toiletries in case of an emergency. Thankfully, most people already have the items they need, including a variety of firearms and other survival supplies.

Doomsday preppers have historically been associated with the right, as the term is rooted in survivalism and often conjures images of far-right militias and militant conspiracy theories. But liberals have gotten into the prepper movement in recent years. While the term prepping, or “SHTF,” still carries an underlying conservatism, the movement encourages people to stock up on basic necessities and stockpile supplies in their basements or elsewhere. In addition, they often despise the government for a variety of reasons, including its inability to protect them and the environment.

While the number of doomsday preppers has risen to 3.7 million people in the United States, it is difficult to estimate the market size. It is worth mentioning that prepping isn’t cheap, nor is it easy. But the benefits of being prepared are numerous. It’s important to be prepared for many different disaster scenarios, but the most common ones are financial and natural. In the worst-case scenario, these events will tear our society apart.

The idea of doomsday prepping has become popular, with many people purchasing emergency supplies in 1999, 2013, and now. Those who chose to buy emergency supplies intended to stay in their current location until it is safe to do so. Some doomsday preppers focus on specialized concerns, while others subscribe to apocapocanism and believe that their world will crumble and we’ll all be left to our own devices.

Further, it is important to note that research into doomsday prepping is relatively scarce. However, it does indicate that males are more likely than females to stockpile resources and panic buy in a COVID-19 pandemic. Their panic buying behavior is related to their intolerance of uncertainty and other traditional male personality traits. Although more research is needed, the findings suggest that males tend to stockpile more resources and beliefs than females. These findings may also inform public education campaigns.

It has been shown that prepping has some similarities to obsessive-compulsive disorder. People with OCD perform rituals in order to relieve their distress. While extreme preppers practice evacuation drills to avoid consequences, their actions may reinforce their behaviors and beliefs. In addition to prepping for a feared future, people with OCD tend to harbor an overly pessimistic outlook and fixate on negative future events.

The relationship between gender and stockpiling is mediated by social learning and catastrophic thinking, with males being more likely to stockpile than females. This association is stronger than proximity to cases of COVID-19, social learning, and personal vulnerability. This finding suggests that males’ preoccupation with a doomsday scenario is more powerful than the other factors. However, it may explain the persistent fear and anxiety of doomsday prepping in a time of catastrophe.