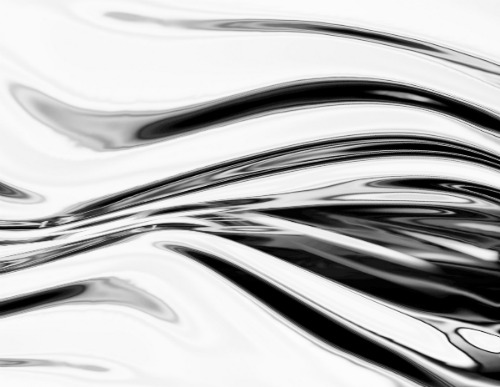 Colloidal silver is most known for its antimicrobial properties.  But there are many other uses for it as well, and we’ve composed this handy guide to help you understand how to get the most out of colloidal silver while using it safely to avoid argyria.

Although any website with a .gov ending is going to say colloidal silver is ineffective at everything, there is much evidence to the contrary. In fact, silver has been used to help fight infections for years and some scientists even believe it could be the missing link to help solve the antibiotic-resistant superbug problem creeping up on the global population. A team led by James Collins, a biomedical engineer at Boston University in Massachusetts, has described how silver can disrupt bacteria. The work is published in Science Translational Medicine.

Collins and his team essentially discovered that silver works in the human body by attacking bacterial cells in two main ways. First, it makes the cell membrane more permeable, and second,  it interferes with the cell’s metabolism, leading to the overproduction of reactive, and often toxic, oxygen compounds. Both mechanisms could potentially be harnessed to make today’s antibiotics more effective against resistant bacteria.

Gram-negative bacteria, which have a protective outer coating can often be impenetrable to antibiotics made of larger molecules.  However, when combined with colloidal silver, these antibiotic drugs could kill between 10 and 1,000 times as many bacteria. The increased membrane permeability also allows more antibiotics to enter the bacterial cells, which may overwhelm the resistance mechanisms that rely on shuttling the drug back out.

Colloidal silver’s ability to control antibiotic-resistant superbugs is impressive. While employed at UCLA Medical School in the 1980s, Larry C. Ford, MD, documented over 650 different disease-causing pathogens that were destroyed in minutes when exposed to small amounts of silver.  In addition, colloidal silver doesn’t contribute to antibiotic resistance.

Richard Davies and Samuel Etris of The Silver Institute composed a report in 1996 detailing the three primary ways that colloidal silver can help heal the body:

Catalytic Oxidation: Silver naturally holds onto oxygen molecules, which readily react with the sulfhydryl (H) groups that surround bacterial and viruses. In turn, this helps block the life-preserving cellular process known as cellular respiration, which is defined as “the set of metabolic reactions and processes that take place in the cells of organisms to convert biochemical energy from nutrients into adenosine triphosphate (ATP), and then release waste products.”
Reaction with Bacterial Cell Membranes: Silver ions (ions are silver atoms missing one electron from their outer orbit) can attach to bacteria cell membranes directly and produce the same respiration-blocking effect.
Binding with DNA: Shown to literally enter bacteria DNA, up to 12% of silver has been detected in Pseudomonas aeruginosa. While it remains unclear exactly how the silver binds to the DNA without destroying the hydrogen bonds holding the lattice together, it nevertheless prevents the DNA from unwinding, an essential step for cellular replication to occur.

With that, there are several ways to safely use colloidal silver (mostly, as with any supplement don’t over do it) and how to choose an effective ppm (parts per million) colloid based on your needs.

Antifungal, example: Ringworm – You can treat ringworm (Tinea capitis) at home with colloidal silver because it’s also a potent anti-fungal. Ringworm is caused by a fungus that lives on the top layer of the skin and presents as round, scaly patches. It’s contagious and spread by skin contact and by contaminated materials, such as clothing.  Many people have found that simply spraying the affected area of the skin four or five times a day with 10 ppm colloidal silver and allowing it to air dry each time before putting clothes back over the affected area will knock out a ringworm infection in under a week. Experts say the topical treatment with colloidal silver should be continued for seven days after the ringworm infection has disappeared, in order to help prevent recurrence.
Respiratory ailments, examples: Asthma and COPD (chronic obstructive pulmonary disease) –  COPD is now the third leading cause of death in the United States.  Inhaling steroids is the most common treatment for such ailments, but they don’t cure asthma or COPD. They simply make it easier to breathe by cutting down on swelling, inflammation, and mucus build-up in your lungs and airways. But you can get the same results with a product called Quinton water, and colloidal silver. When these two ingredients are put in a nebulizer, an air compressor also known as a breathing machine, the device turns the liquids into a mist so they can be inhaled easily. For some patients, this type of nebulizer can replace a steroid inhaler. But keep in mind, there have been no human safety studies conducted on inhaling colloidal silver. While these animal studies are not conclusive regarding the safety of nebulizing colloidal silver into the lungs, they do indicate that until human safety studies are conducted, significant caution and common sense should be utilized when considering such a means of delivering colloidal silver into the body.  While it may be safe, there’s no way to know how much is too much and if you decide to use a nebulizer as an experimental means to put colloidal silver in your body, you are doing so at a risk. Do not use a nebulizer with colloidal silver for more than a few days, and only when it is completely necessary.
Eye Infections, example: pink eye – Colloidal silver is very simple to use in the eyes.  You simply drop it in like eyedrops about three times a day.  Since it’s going in the eye, choose a 5 – 10 ppm colloid.  You can also use a pump spray bottle with a fine mist to lightly spray a bit of colloidal silver into their eyes.  If that’s still too macabre for you, try soaking a cloth in colloidal silver and simply hold it over their eye. Silver is very powerful, and in the eyes, a little bit appears to go a very long way.
Viral Infections, examples: colds and flu – use colloidal silver in the cooler months to boost the immune system.  When used wisely and with proper discretion, colloidal silver appears to directly help prevent your immunity from crashing through the floor.  And that’s all the more important in the cold winter months when colds and flu are so prevalent. Putting 3 drops of 10 ppm colloidal silver in each ear when you first notice the onslaught of a cold can help stave off the illness.

Remember, the dosage is important and use colloidal silver safely. Please go here for a free dosage report. Almost any ailment or disease and how to possibly treat it with colloidal silver can be found at The Silver Edge.

*This article is not meant to diagnose or treat any disease or ailment, it is for informational purposes only. 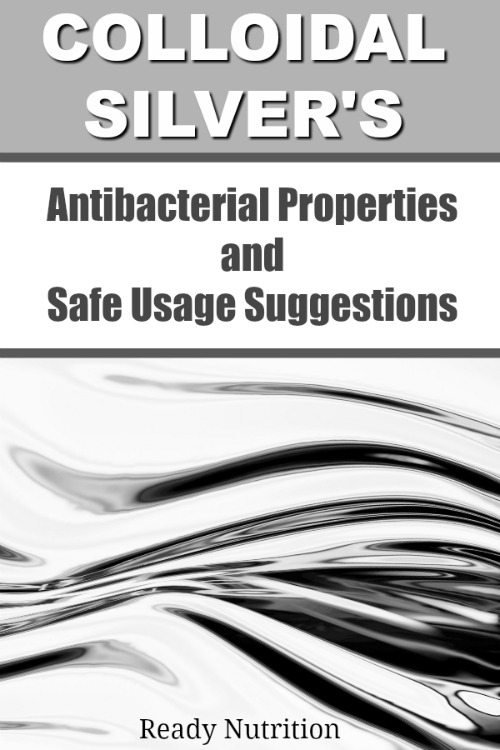 Originally published June 5th, 2018
Colloidal Silver vs. Ionic Silver And Why It MattersColloidal Silver: Myths And Truths About Side EffectsScientists May Have Finally Found a Solution to…What’s Really Driving the Price of Physical Silver?The Rise Of Superbugs And ‘Nightmare…